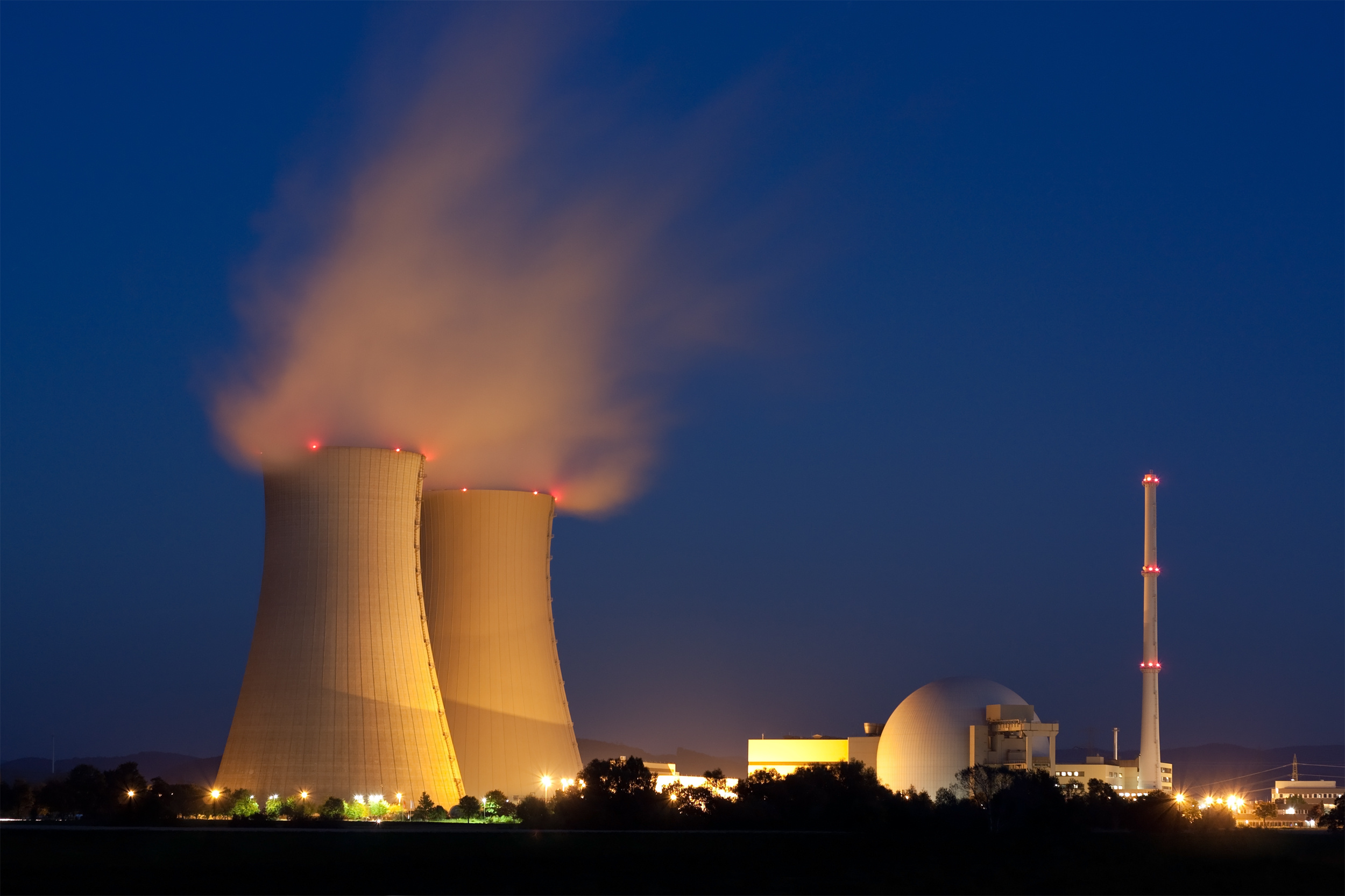 I usually know what I want straight away. I am always amazed when I witness other people (including my wife) needing several days to make important decisions.

A series of experiments in socioeconomics showed that people do not act rationally, but instead largely based on their emotions. Decisions are often rationalized retroactively and are actually based on emotion. Does that mean my wife is more analytical than I am? Maybe. Am I a victim of my illusory superiority bias (do I overestimate my winning qualities and abilities in relation to the abilities of other people)? I sure hope not. Fact is, we are all different and these differences in personality play a role in our decision making, as well as how risk averse we are, how sure we are about ourselves, and how clever we think we are (maybe people who take longer for decisions simply have more to think about and simpler minds don’t).

Many of our day-to-day decisions are made reflexively by recalling past experiences and acting similarly. Unconsciously, we have stored emotional images of these experiences, which our minds pull up and processes in silence extremely rapidly. It is due to evolution that we function this way. All mammals had to make quick decisions and act quickly on them in order to survive. Mutants of a species capable only of long, conscious thought were eaten before they could make a conscious decision to run away! (While this is only a personal hypothesis, I’m pretty sure Darwin would agree with me.) Hence, the natural selection of evolution ensured only those with quick responses survived and, as a result, we are highly dependent on the rapid guidance of our feelings and emotions.

This would not be an issue if our emotions were not dangerous at times. The problem is that they can trick us. Because we use heuristics (conceptual simplifications) to arrive at decisions, these simplifications can create cognitive biases (systematic errors in thinking). As a result, we make irrational choices. This is especially the case when we make quick decisions on complex issues.

Irrational behavior is more widespread than is generally assumed. Widespread irrationality can be seen, for example, in the pursuit of immediate reward. People clearly favor quick rewards over the achievement of long-term ones (even if they are of value), especially if the latter is connected with an increased need for personal effort. For example: the requirement to investigate and compare different products, calculate deposit amounts, and fill out forms resulted in only 23 percent of employees taking out a 401 (k) retirement savings plans in the US. However, 81 percent of employees paid into such a plan if the employer took over the investigation, calculation and final registration (Altmann, S. Et al. Eingeschränkt rationales Verhalten, Zeitschrift für Handels- & Wirtschaftsrecht 75, S. 63-82, 2011).

Another example of irrational behavior is the well-known loss aversion bias we often meet in negotiations. It can lead to valuating an asset higher when we lose it, than we would pay for (the exact same asset) buying it. Lance Armstrong described this aversion when he said: “I like to win, but more than anything, I can’t stand this idea of losing.”

Quick decisions and unconscious thinking are both a blessing and a curse. A decision based on gut instinct is often valuable, as it goes hand in hand with experience and feeling e.g. about our markets and customers. Sometimes, however, our gut deceives us. Robert Brunner, in his book Deals from Hell, claims that cognitive biases were one of several contributing factors to poor decisions that resulted in some of the biggest M&A disasters in history. A more recent example would be the cognitive biases of Bayer’s board members that lead to their purchase of Monsanto. When we have a particularly good feeling about an investment or technology, and thus classify the associated risk as particularly low, we are victims of “affect heuristic”.

Occasionally there are also incidents that cause overly emotional reactions and distort our perception of risk. I’ll give you an example – the March 2011 tsunami in Japan. After that catastrophe in Honshu, during which Fukushima was badly damaged and radioactivity was released, it took only a few days for seven perfectly functional nuclear power plants in Germany to be shut down. Only six months earlier, the extension of the lifetime of the nuclear power plants in Germany had been confirmed. The dangers associated with nuclear energy were rationally still the same as before the tsunami, but in the mind of people, it had changed.

So, what does this mean for our strategizing? In order to decide which corporate strategy is the most suitable, it is important to break down mental models and accept the complexity and emotion that comes with such processes.

Unfortunately, even if we think logically, we still use heuristics in order to better cope with complex questions. This can be problematic. It is therefore very important not to fall into the trap of replacing difficult questions with simple, emotionally accessible ones.

So how can we protect ourselves from such over simplified, distorted thinking?

Here are my 8 tips for better strategic decision making:

Nobody is always right. Leaders have to make decisions and take risks. A decision in favor of the new corporate strategy also represents a risk, because it is ultimately a bet made on an uncertain future. It is all the more important then, that we keep the end-result in mind, allow ourselves to question the decisions we have made, and have the courage to adjust our course along the way if necessary.

The worst decision to take is not to take one.

If you would like to improve your decision making and implement more conscious emotional logic in your decision process, stay tuned for our business breakfast 2021 on decision-making: https://www.beyondthedeal.de/m-a-seminare-training-unternehmens-kauf/